UK flagship HMS Albion and destroyer HMS Dragon joined the Egyptian Navy and Air Force for combined exercises on and off the sands of the North African shore, the culmination of a high-profile visit to the land of the pharaohs.

Fresh from testing new kit and tactics over two demanding weeks in Cyprus, the UK’s Littoral Response Group crossed the Mediterranean for a week-long stay in Alexandria.

An Egyptian military marching band welcomed the Royal Navy into port, raising the curtain on a mixture of joint training, talks and planning both alongside and at sea.

Albion welcomed aboard Armed Forces Minister James Heappey, plus senior members of the Egyptian Armed Forces, while British and Egyptian military personnel took part in a series of discussions and briefings to discuss naval operations and amphibious warfare.

With strict Covid precautions in place, warships from the Royal and Egyptian Navy, aircraft of the Egyptian Air Force and a fleet of landing craft from both nations mustered off Alexandria for a joint demonstration.

“Exchanging ideas and experiences with a wide range of Egyptian Naval Officers during the harbour phase was an excellent professional opportunity for all those involved,” said Lieutenant Colonel Neil Wraith, in charge of the UK task group’s littoral strike operations.

“We received the warmest of welcomes from Rear Admiral to Lieutenant alike and there was a genuine appetite from both the Royal Navy and Egyptian Navy personnel to benefit from both the maritime warfare and amphibious training forums.”

Surface attacks were also practised to ensure that the task group could operate together and its ships protect each other.

The training concluded with a combined amphibious landing as Royal Marines landing craft from Albion formed assault waves alongside craft from the Sadat to land vehicles and troops across the Egyptian coastline.

“It has been a real pleasure to train alongside the Egyptian military. The UK and Egypt continue to be strong partners to bring peace and security to troubled regions. By working together we maximise our capacity to effect change,” said UK task group commander Commodore Rob Pedre.

The Littoral Response Group (Experimentation) deployment he’s commanded since early September is a mix of training and supporting allies and partners in the Mediterranean region (such as Ukraine, Georgia, Tunisia and Egypt) and testing the kit and tactics which will shape the Future Navy and Future Commando Force.

Upon leaving Egypt, the task group will come under NATO command as it takes part in Operation Sea Guardian, which is committed to maritime security across the Mediterranean. 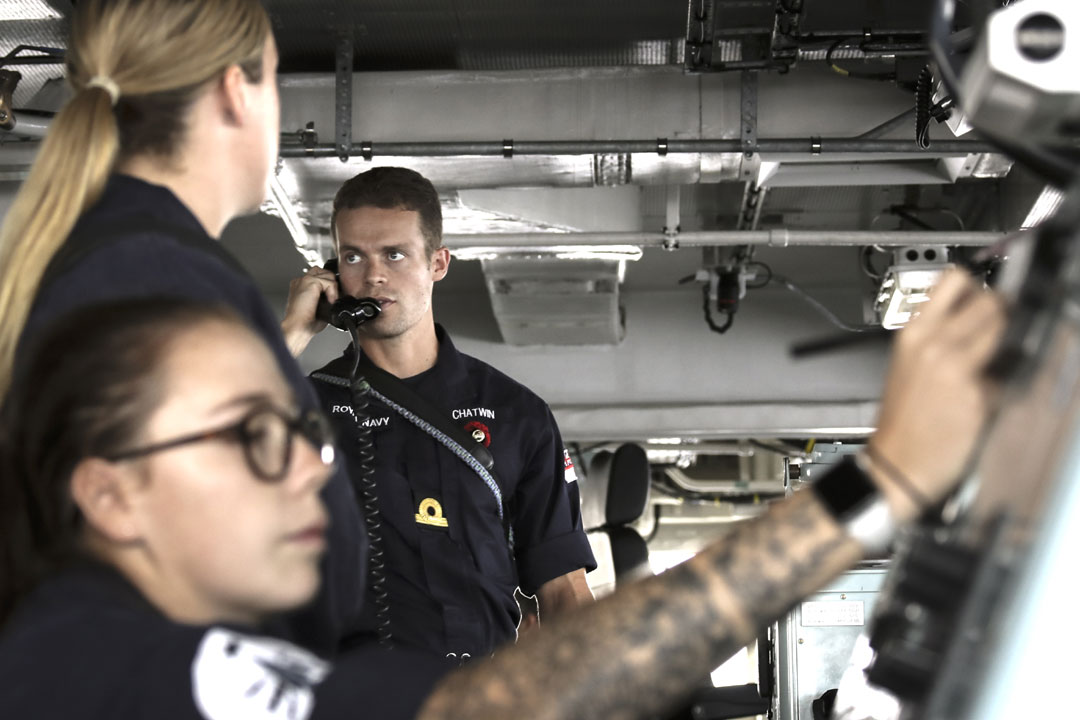 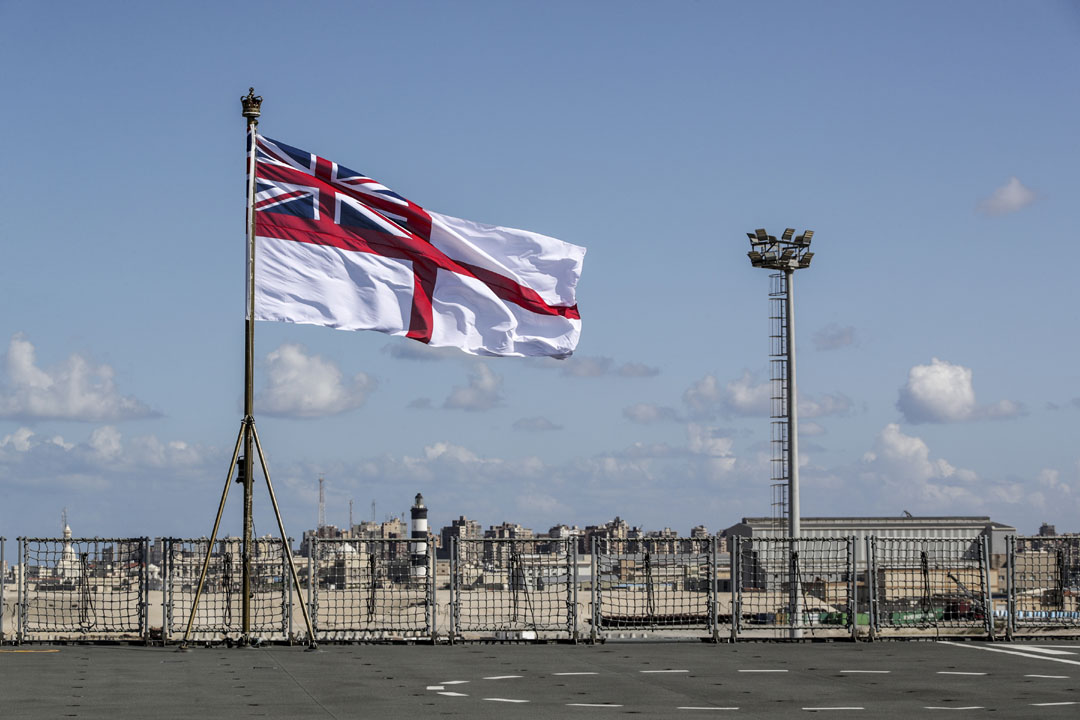 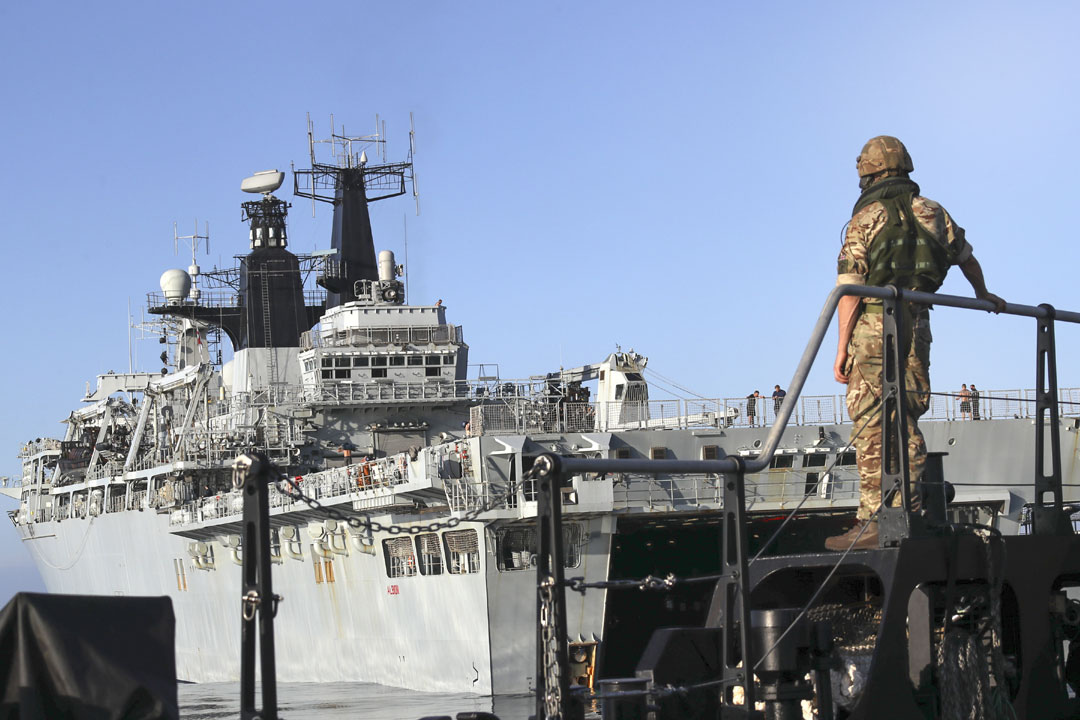 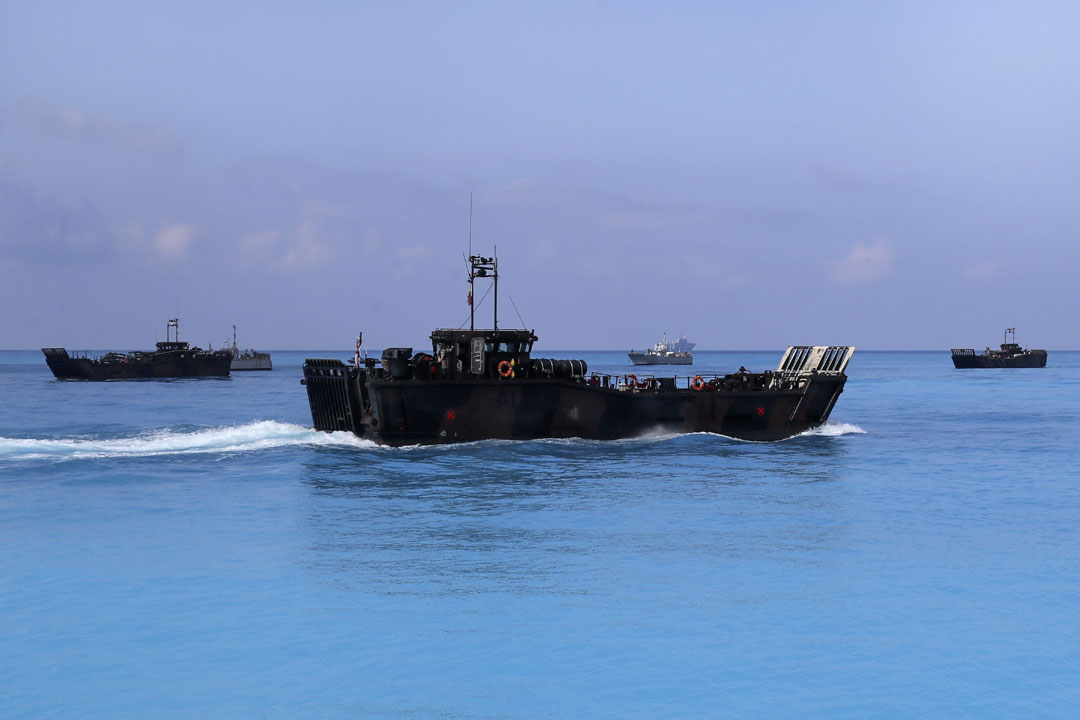 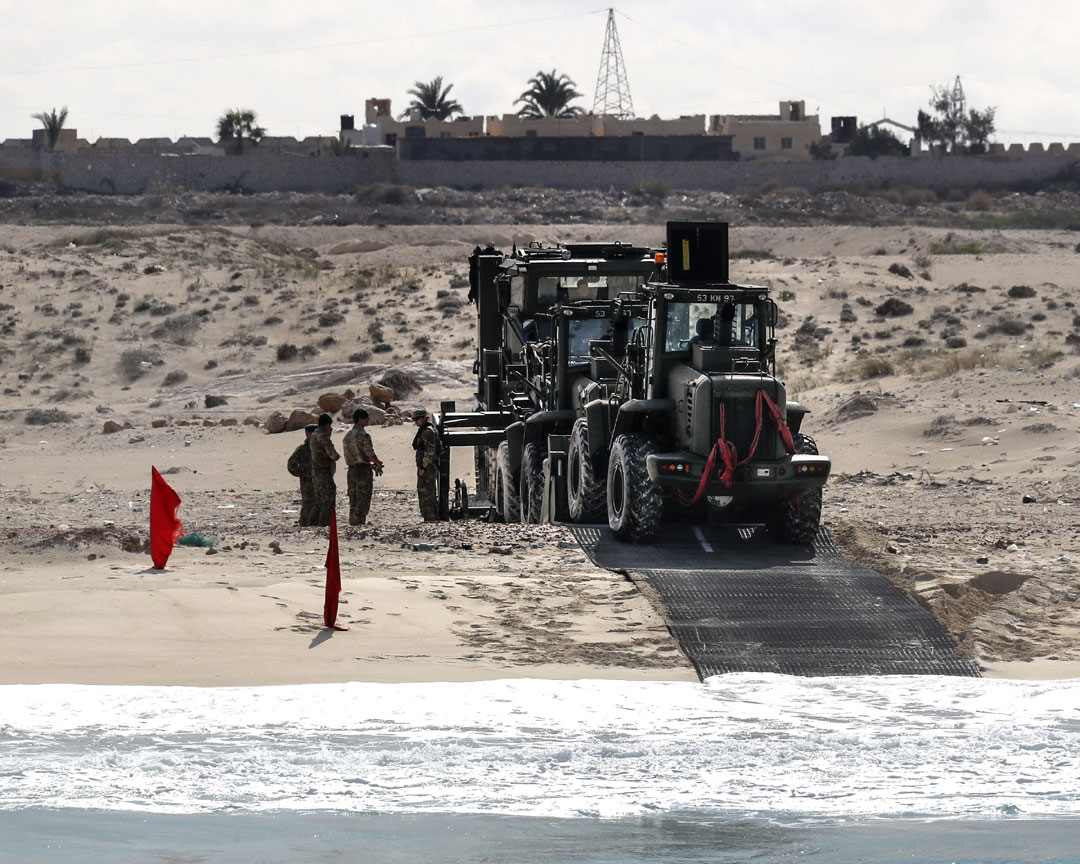