HMS Albion set sail (Thursday 7th April) from HM Naval Base Devonport as part of the lead element of the Cougar 11 deployment.

Devonport-based warships HMS Albion and HMS Sutherland and support ship Royal Fleet Auxiliary Cardigan Bay, together with elements of 40 Commando Royal Marines, will leave for the Mediterranean and Middle East from Devonport and from Marchwood in Southampton this week. HMS Sutherland is due to sail tomorrow (Friday) morning from Plymouth.

The ships’ long-planned deployment as part of the Royal Navy’s Response Force Task Group will see them transit through the Mediterranean where they will take part in multi-national amphibious exercises before moving further east through the Suez canal for further exercises in the Indian Ocean.

This deployment is not linked to events in Libya, which involve other elements of the UK Armed Forces.

The ships and their embarked Commando will be deploying on Cougar 11 to develop and demonstrate contingent capability for UK defence – in effect, the ability to respond to short notice tasking across a diverse range of defence activities such as disaster relief, humanitarian aid, or amphibious operations. All of these are capabilities that are regularly required of a versatile maritime force.

Commodore Kingwell said: “Cougar 11 is an important opportunity to develop international interoperability and build long term Defence relationships, and for the Royal Navy Response Task Force to demonstrate operational contingent capability. It is a great privilege to lead such a versatile force and I thank all those ashore who have worked so hard over the last week to make this possible.”

The units have spent the last week preparing to sail taking on sufficient stores and provisions to enable self-sustaining operations at sea. The ships are planning to be away for up to six months. 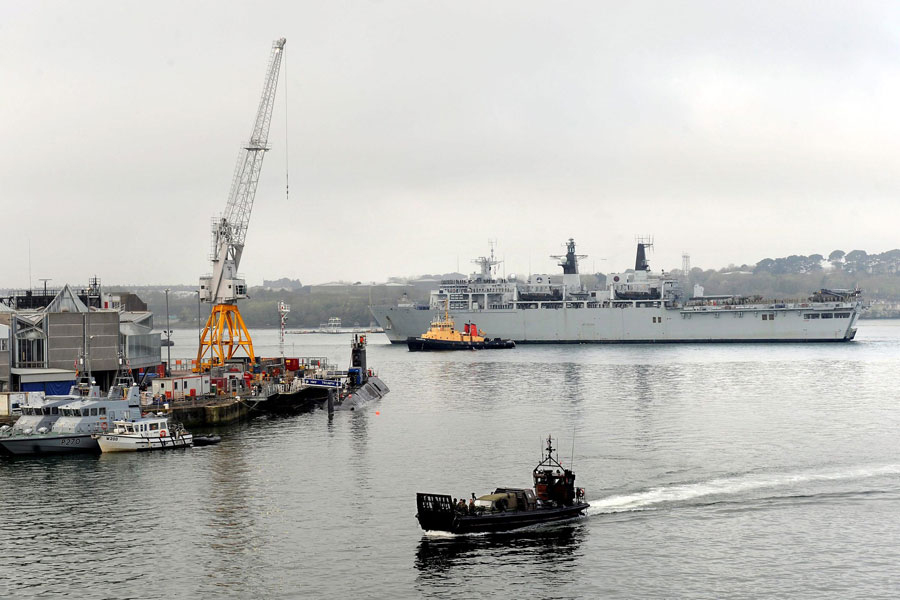 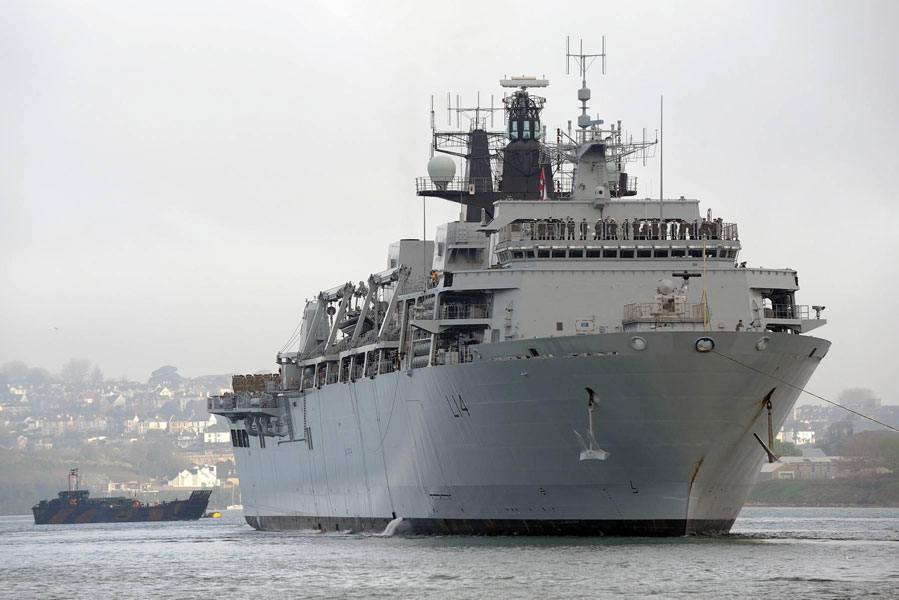 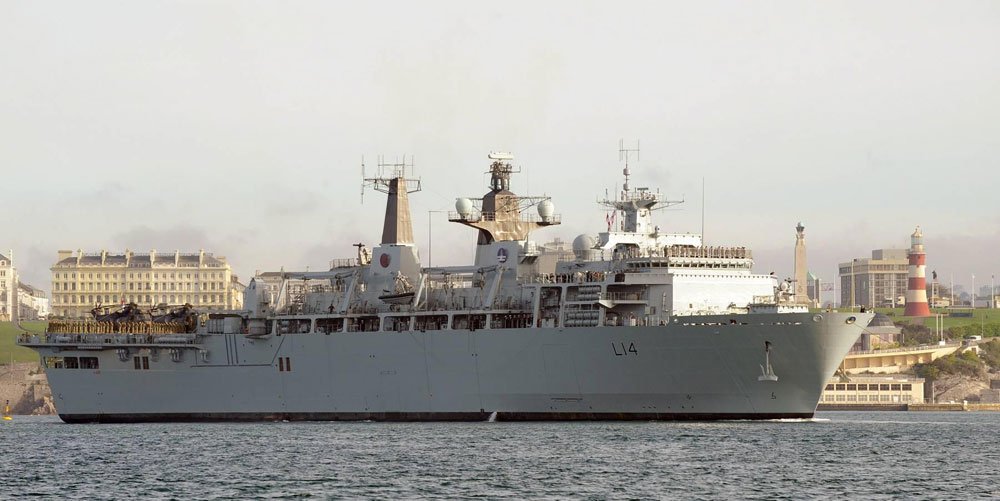 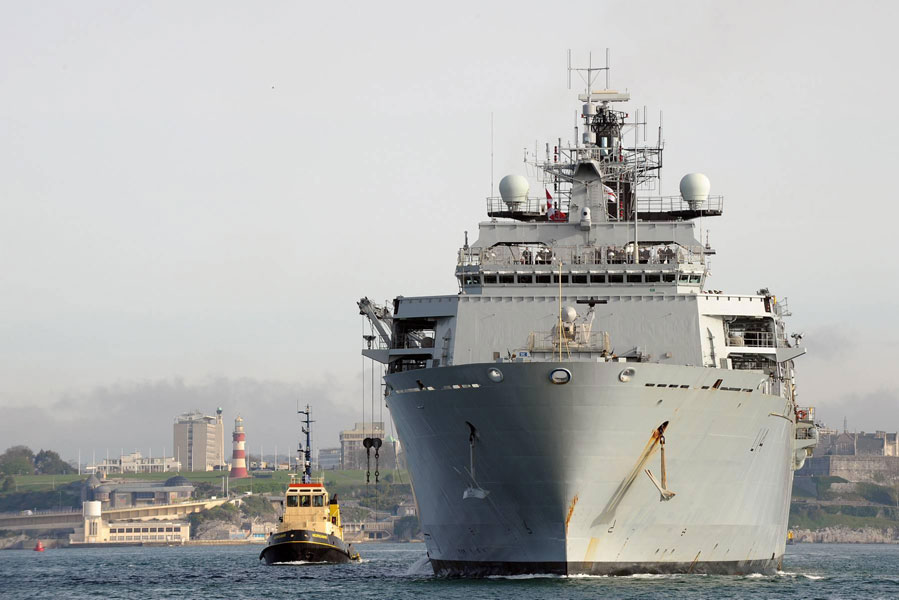 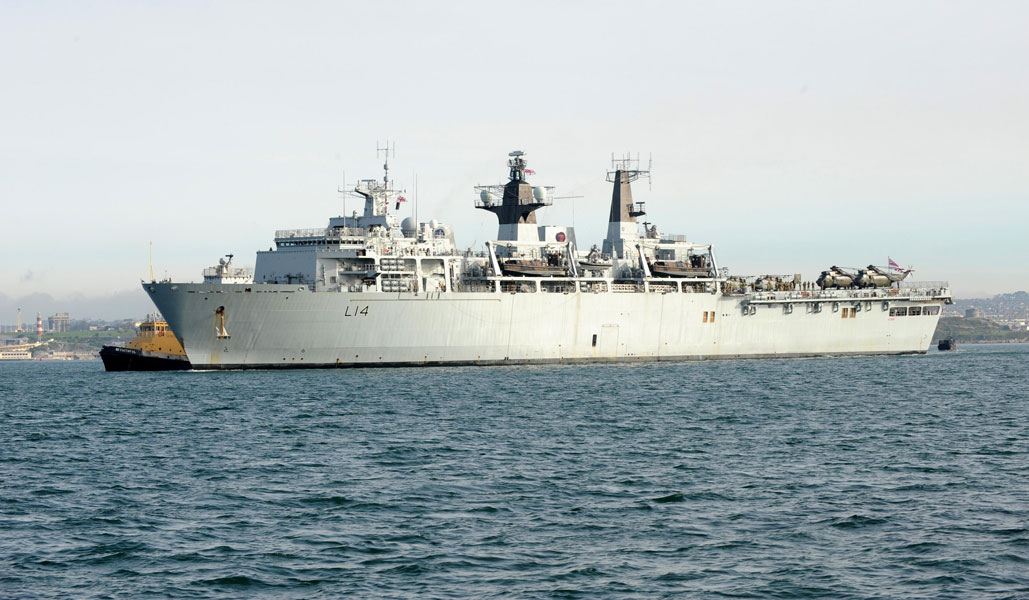